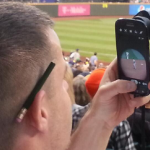 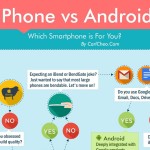 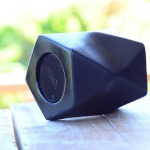 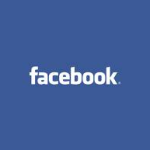 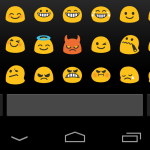 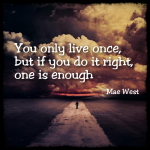 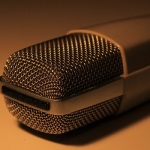 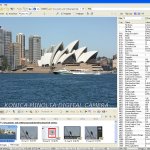 Collage making is the art of composing different shapes and colors, cutting, glueing, tearing apart, moving things around and then glueing some more. Thankfully, when it comes to your pictures, [...]