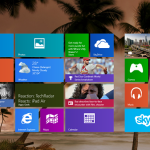 How To Make Windows 8.1 Work More Like Windows 7 In 3 Steps

Windows 8.1 has made several improvements, and one of them allow users to customize, disable, and bypass the Start screen and Metro apps. This update is certainly useful for those [...] 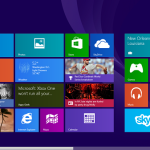 How To Change Start Screen Background In Windows 8.1

The default Windows 8.1 Start screen background may look dull and boring for you, here’s how mine looks like before changing: You will probably get sick of it pretty soon, [...] 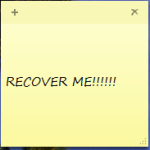 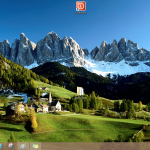 Desktop is similar to your wardrobe, room, and work desk. It can get messy easily if you aren’t practicing some good habits to keep your desktop organized. A messy desktop [...] 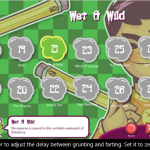 In my previous post, I have listed 100 high quality and free Windows 8 apps, which are mostly feature-rich, top-rated, and gorgeous apps. There are plenty of funny apps that [...] 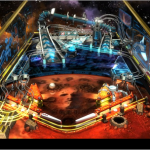 On 2nd July 2013, Windows Store has reached the 100,000 apps milestone in just 8 months after Windows 8 was launched, which is pretty impressive. There is no doubt that [...] 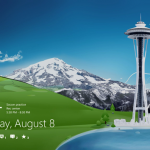